An analysis of reality and "the real" as presented in contemproary artistic creation, Practising the real exaimnes the resposes given by performing arts to the importances placed on reality beyond representation This book proposes four historic itineraries defined by the ways in which the issue of the real is addressed: the representation of the visible reality and its paradoxes, the place of the real on the lived body, the limits placed on representation by experiences of pain and death, and those practices that denounce th real. Practising the real will be warmly welcomed by scholars of aesthetics and contemporary artistic practice. José A. Sánchez is professor in the Faculty of Fine Arts and Head of the Art History Department at the University of Castilla-La Mancha. He is also director of the research group ARTEA Translated by Charlie Allwood who is a graduate of Sheffield University and of Queen Mary, University of London and specialises in the translation of art, architecture, culture and theatre articles. He currently lives in Barcelona. 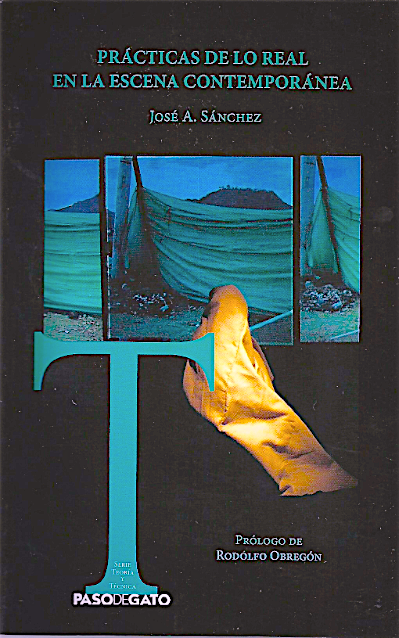